I love this quote. The notion that Black women should step back so that Black men can rise […] 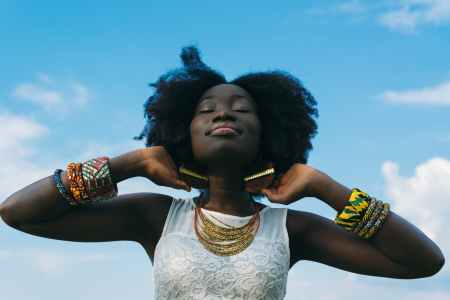 Black women who dare to embrace themselves as self-loving, prideful, accepting and unapologetic-ally Black – who challenge dominant ideologies that they are dis-empowered figures – who, in asserting themselves as having the right to speak, ask questions and stand against an unjust system – they understand how potent racism can be.

Expanding the research about Black women unique, inter-sectional struggles from the point of power than oppression provides a more comprehensive and accurate view of understanding the fundamental questions, who is the Black woman, and what is her story?

Indeed, many are justifiable angry that Blacks have remained among the poorest, most economically disadvantaged, oppressed population from the slave-era into current times. Studies show that the same slave-era, racist ideologies and systematic structures have rendered the group greatest at risk across the spectrum for illnesses, physical, emotional and psychological abuse, poverty, homelessness, mass incarceration, unemployment, and underemployment – to name a few. These injustices have not only been passed down to this generation, but many can also envision these same chains around the necks and ankles of future generation.

Begin typing your search above and press return to search. Press Esc to cancel.